Why You Should Practise Nose-Breathing During Exercise 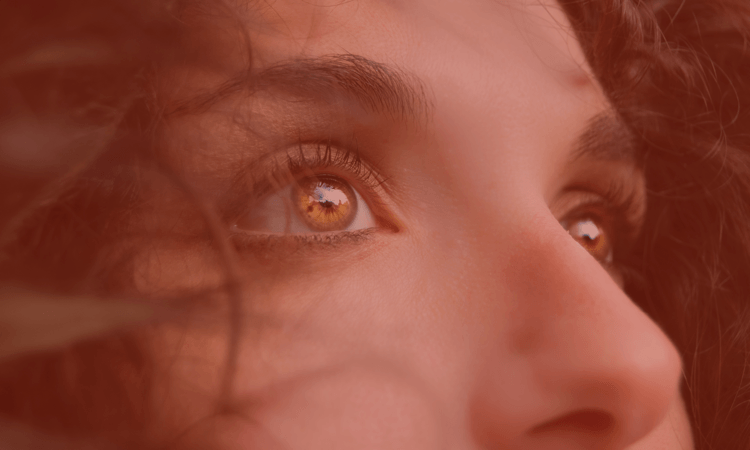 To state the obvious, breathing is something we all do, all day long, every day. It's not something you have to think about, your body just does it to survive. The problem is, many of us are breathing incorrectly, especially during exercise.

You're designed to breathe in & out through your nose, even during most intensities of exercise.

Why should you practise nose breathing during exercise? Here are a few reasons...

It helps to keep you relaxed.

Opening your mouth to breathe is one of the first things the human animal does when they enter fight-flight-or-freeze mode. So, if you get a fright, your body releases a bunch of hormones & one of the effects is that you start to breathe through your mouth. This makes sense in this scenario because you need a massive amount of oxygen should you wish to run away or scrap it out with that lion who want to eat you.

However, your physiology acts in both directions, meaning that when you breathe through your mouth, you get a similar sympathetic nervous system reaction as if you were stressed, hormones & all. You've told your body that it's stressed & it will react appropriately.

It conserves water in the body.

Have you ever woken up with a dry, sticky mouth after a night's sleep? This is because breathing through your mouth causes you to lose water with every breath. Nose breathing, however, conserves water due processes in the nasal & sinus passages.

Breathing through your mouth when exercising is the most common cause of a post-exercise cough because the airways dry out a little (note, I said "a little") as a result of the extra water loss and become irritated.

Over-breathing is often a cause of exercise-induced asthma. Even in people without asthma, it can cause that distressed breathing effect that anyone who has raced truly hard has experienced.

Your body needs a carefully controlled balance of Oxygen & Carbon Dioxide in the lungs to function correctly. CO2 is often painted as a bad guy, but in truth, it's disturbances in the CO2 balance in your lungs that cause the desperate need to inhale after a short period of breath-holding, not a lack of Oxygen. The complex feedback loop does not rely on Oxygen, but on CO2.

Nose breathing limits how much you can breathe to an amount closer to the maximum amount of Oxygen you can actually process and thus, with practice, most people will find a decrease in respiratory drive, even at higher intensities.

It removes impurities from the air you breathe.

The little hairs in your nose filter out foreign particles, which your lungs would rather not have to deal with. If you breathe through your mouth, every breath takes impurities directly into your lungs.

Let's face it, if you're training, you're breathing more times per minute and even more of those nasties get to enter your lungs. As an extra bonus, if you're nose breathing, you won't be breathing in and choking on the odd unfortunate beastie that flies past at just the wrong moment, as you would if you were mouth breathing.

It warms the air before it reaches your lungs.

For those of us who live and train in cold climates, this is quite important. Your lungs are a warm, moist environment. They do not like massive inflows of icy cold air (why do you think you cough if you take a large mouth-breath of cold air? If you suffer from asthma, then cold, dry air breathed in through the mouth can also be a trigger.

The sinus passages warm & moisten the air before it gets to the lungs, making it easier for your lungs to do their job properly while decreasing the chances of your developing a nasty cough.

I'd encourage you to try strict nose breathing in every workout for the next couple of weeks. Breathe in & out through the nose. Do not allow yourself to take a large gasp of air or a massive sighing breath out. You'll have to slow down & your breathing may feel uncomfortable at times, but stick with it at all but the highest intensities & I know you'll reap rewards in your performance.