Why Shouldn’t You Copy a Professional Athlete’s Training Plan? 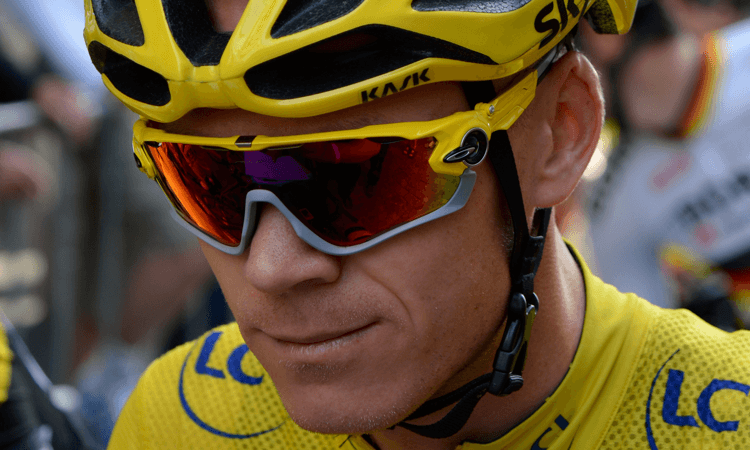 I’m often asked why I seem to take such a contrary view on so many things that are simply accepted as fact in the coaching realm. Partly, this has to do with my questioning mind, but partly also, because I approach coaching from the perspective of someone who works with (and wants to work with) the age-group athlete, a category that accurately describes me too.

The problem as I perceive it is that most of the coaching world is operating solely using information supplied either by certifying bodies like for example, national governing bodies for particular sports, or by copying the work of coaches who work with elite sportspeople.

This approach misses a vital aspect: The majority of athletes these coaches work with are not elite athletes.

Training to achieve an elite performance, backed not only by your genetics, but also by a multitude of support staff (sports scientists, nutritionists, physiotherapists… and even a guy who mixes your drink bottles for you), a big budget, probably living somewhere where it’s easy to train because the weather usually plays along and being paid to train for your sport. You’ve been doing this sport since you were young & since you were picked up by a talent programme fairly early, you haven’t been allowed to mess your body up with the sort of injuries that are common in your sport - those elite programme physios saw to that. When you’re finished your season, you take your holidays, lie on a beach & chill out.

Working a full-time job, bringing up a family and scraping together the time (and sometimes the money) from what is left over, in order to train for and compete in a sport, simply for the love of it. Often, finding the time to train is a matter delicate negotiation with your other half. You use your holidays for training camps or race trips. You pay for your own sports nutrition, your own physiotherapy, your own sports testing etc. As soon as that injury you picked up no longer hurts, you stop seeing the physio & get back out training.

At the very least, they are as difficult as each other.

Now, I readily accept that my characterisation of the elite athlete above is on the extreme end of the spectrum and that there are a lot of pros out there eking out a living on a shoestring. However, I think my use of such an extreme case is fair because the athletes my example describes are the athletes whose coaches are looked to as those operating with “best practice”.

And they are examples of “best practice” if you’re preparing a potential Tour De France or Ironman World Championship winner.

They are generally not examples of best practice for working with a 45-year-old age-group athlete. Unless, of course, all you care about is the time they spend swimming, running, riding their bike or whatever their chosen sports discipline may be.

Most "cutting edge training programmes" are largely worthless. The athlete doesn’t have enough available training time, they don’t have the training age to benefit, their recovery time isn’t going to be sufficient to absorb the training, their underlying weaknesses will become injuries before anyone picks them up… the list goes on.

They would get similar results simply by training regularly, cleaning up their diet, improving their sleep, sorting out their movement patterns and getting a bit stronger.

And so we come to the answer to my original question. I take a contrary view on a lot of things, because the biggest gains for most age-group athletes lie not in one interval versus another or an extra hour on their long ride, but on a host of other factors, that most coaches simply have not considered. Nor will they consider them, because actually coaching an athlete, taking into account all of their lifestyle factors, demanding that they make changes that will benefit them in other areas too, is hard work.

In the end, specialisation is for insects. Humans are good (but not great) at a lot of things and we’re better at everything when we work on being well-balanced humans.