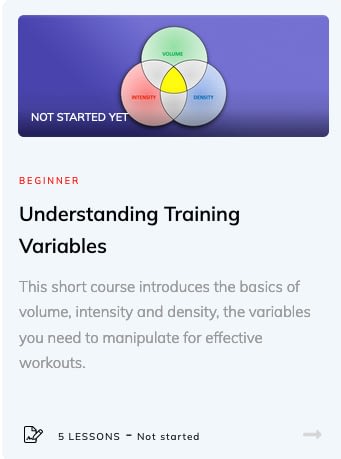 This gobble pie recipe is our version of a traditional cottage pie or shepherd's pie, but using turkey instead of beef or lamb.

Of course, you could make it with those meats too. It's just that one of our family members doesn't eat red meat, meaning I've had to modify recipes in order to include them.

Although I make the "crust" using mashed potato, it's perfectly possible to do so using parsnip, celeriac or even cauliflower mash. Yes, it does add to the carbohydrate content of the meal, but when you eat as little CHO across an average day as I do, that little bit of mashed potato has a negligible effect.

If we're honest, nobody ever got fat or sick by eating a little bit of mashed potato; "keto" baked goods and similar are far more ultra-processed and more likely to derail you from your goals than something you cooked from scratch in your own kitchen.

Parsley, sage, rosemary and thyme are a traditional herb combination, but you could almost certainly substitute mixed herbs in this gobble pie recipe and get a similar result. The real flavour enhancer in the recipe is the Worcestershire sauce. It's a British classic; if you've never tried it, you're missing out. I've linked to the brand we use, but you can get it in most supermarkets (I buy it in the supermarket, not online).

Like many of my recipes, gobble pie is designed to be simple to make and tasty enough that our children will eat plenty of it. There are often no leftovers from this dish.

Spoon into an oven-proof dish

Cover with mash and cheese

Cook in the oven

Boil the potatoes until soft.

Mash the potatoes with a large knob of butter and salt to taste. Add mustard if desired.

While the potatoes are boiling...

Soften the onions, celery, carrots and herbs with a pinch of salt in a little butter.

Add the turkey mince and cook until browned.

Add the Worcestershire sauce and cook for a further 2 minutes.

Empty the mince mixture into an oven-proof dish and cover with the mashed potato.

Bake in the oven for 30-40 minutes or until the cheese has melted and the mashed potato crust has crisped up nicely.