the strategies & tools you need to smash your personal records

Successful athletes understand that consistent, effective training is the key to long-term success. Doing the right work at the right time will always generate far better results than a haphazard approach. Training isn't just putting in more physical work, it's a balance of numerous factors, all of which are trainable.

In this article, I’m going to explore the concept of training to achieve and maintain END_OF_DOCUMENT_TOKEN_TO_BE_REPLACED

Physiological training is what most people think of when they think about training. Simply put, it's physical fitness. You can't get away from it: you have to put in the consistent hard work.

Why You Should Practise Nose-Breathing During Exercise

Basic Human Movement Patterns (and How to Train Them)

Events are often not won by the fittest athlete, they're won by the athlete with the best tactical approach on the day.

Aggregation of Marginal Gains for the Rest of Us

Read More
Aggregation of Marginal Gains for the Rest of Us

Building Your Own “Imperfect” Home Gym

Does Planning Your Training Have To Be a Complex Process?

Read More
Does Planning Your Training Have To Be a Complex Process?

What Makes an Effective Workout?

Being fit isn't the whole story. Speed & performance relate as much to technique as to how much effort you have to put in. Better technique is the answer.

Six Simple Tweaks That Will Make You Into a Faster Athlete

A New Perspective on Endurance Coaching and Training

Read More
A New Perspective on Endurance Coaching and Training

How Athletes Can Deal With Illness or Injury

Read More
How Athletes Can Deal With Illness or Injury

The mental edge shouldn't be underestimated. When things get hard, it's usually not the physically tough, but the mentally tough, who win.

A New Perspective on Endurance Coaching and Training

Read More
A New Perspective on Endurance Coaching and Training

Six Simple Tweaks That Will Make You Into a Faster Athlete

How Athletes Can Deal With Illness or Injury

Read More
How Athletes Can Deal With Illness or Injury

Take Your Training To Another Level

Whether you're an absolute beginner or a seasoned athlete, the support of an experienced coach will make a remarkable difference in both the quality of the results you achieve and how quickly you achieve them.

Rather than trying to muddle through, making all the mistakes that I made, why not take advantage of my knowledge and experience to fast-track your results.

Unlike many coaches, I'm not worried whether you're a top performer or simply someone who is not sure if they'll ever perform a single pull-up. I meet you where you are on your health, nutrition and performance journey, and help you to take the most effective steps towards your desired physical goals.

Put my experience of coaching individual elite athletes in a number of sports to work for your advantage. 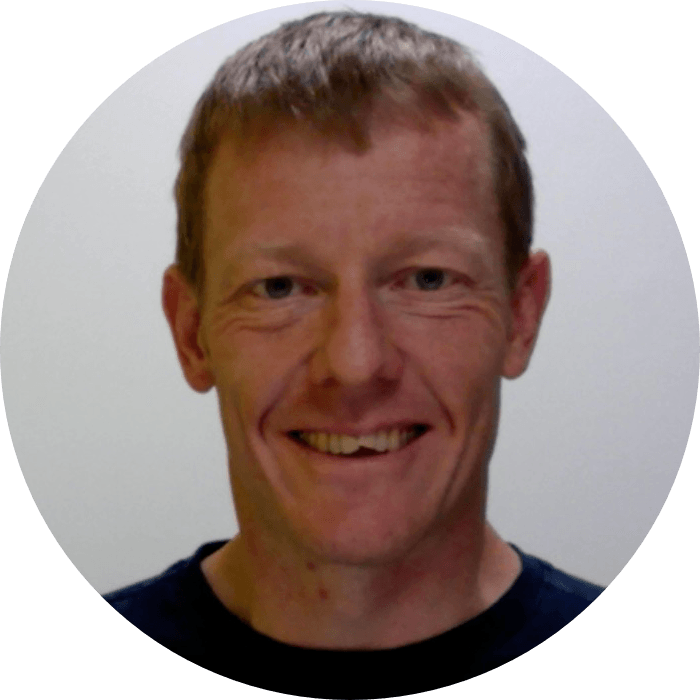 Effective training, following a well-constructed plan and ignoring all the potential distractions is what separates the best athletes from the rest.

Of course, it's possible to make all kinds of excuses, pointing to the advantages that someone else has - genetics, money, time or even luck - but when it comes down to it, none of these things matter, if you're not willing to put in the consistent effort that it takes to get the result you're after.

The only thing that matters is that you turn up and do the work.

It's often boring. It's often repetitive. It's often not very inspiring. You often see no results for a long time.

But the only way you get results is by choosing an effective training plan and executing it consistently.

We live in a world full of hacks. It's a place where it's possible to buy almost everything. There are people who will claim that it's possible to do amazing things on the fitness front with as little as "7 minutes a day" as long as you pay them a lot of money.

CONSISTENT HARD WORK IS THE ONLY "HACK" THAT IS ACTUALLY EFFECTIVE.

Along with consistent hard work, it's important to remember that success in any physical endeavour seldom consists only of physical aspects.

If your training is going to be as effective as it can be, your training plan has to take into account the technique, tactical and mental aspects of the sport you're taking part in.

Any athlete who works with me will have a plan that includes sessions that address physiology, technique, tactics and psychology. 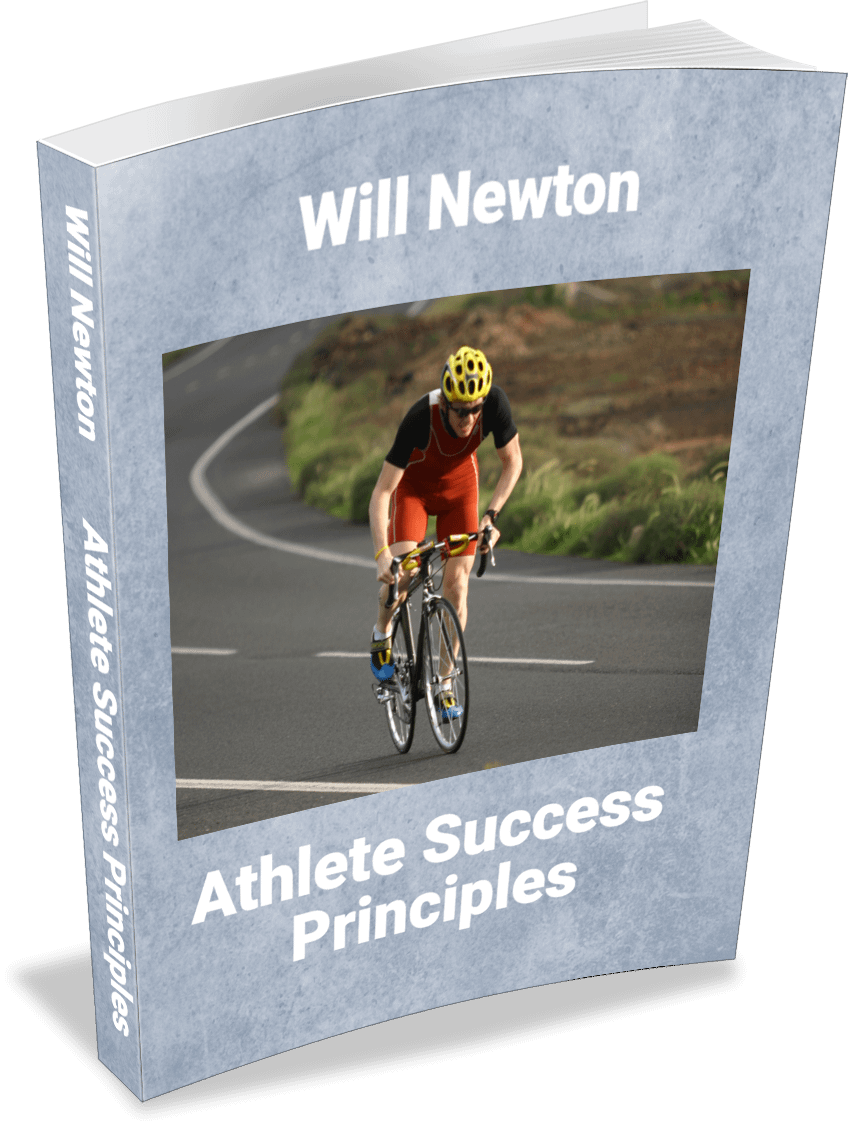 Get Your Free Copy of the "Athlete Success Principles"

Simply fill in the form below to join my email list to get your free copy of the "Athlete Success Principles" report. You'll receive the occasional email with more tips and instruction to make the most of your training.